Ask for an offer 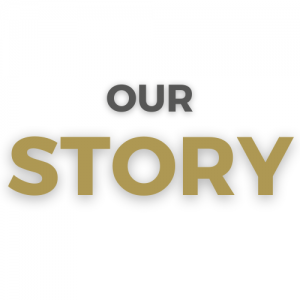 The Budapest Congress Center was built in 1984 according the plans of József Finta, and officially opened its doors on 15th February 1985.

The Novotel hotel had been finished in 1982 and has been József Finta’s 3rd hotel building by then.

In 1989, politics kick-started the idea of conference tourism – the XIVth MSZMP (Hungarian Socialist Workers‘ Party) congress was held in the center.

In 2005, after a massive renovation the complex became Budapest Congress & World Trade Center.

Followed by another great modernization which came to an end in 2009 and resulted in a new audio-visual system and new engineering in the cuisine, the establishment has been named BUDAPEST CONGRESS CENTER. 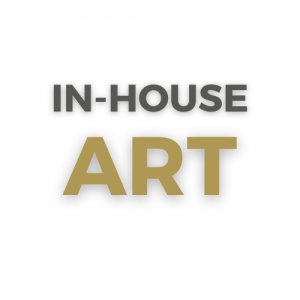 Creation of Tibor Borbás, sculptor: violinist and cats – Bacchanalia scene – at the stairs leading from the Aula to the Novotel reception through the glass corridor

Creation of János Majoros, ceramist, sculptor: statuesque, coloured wall fire-brick decoration with leaves and an arch – right side of the Entrance level

Creation of Márton Váró, sculptor: huge limestone composition on the left side of the Entrance level, we can see a woman body (trunk) in the middle, as we call it the detonated woman

Creation of György Buczkó, sculptor, glass designer: worldmap made of glass and lit up from behind

Creation of József Király, interior architect: wooden life tree on the stage of Pátria which is not only decoration but improves the acustic of the plenary hall

More than 30 years of “know-how” International hospitality with a Hungarian touch Meeting in one or all...
More info

Budapest Congress Center is proud to offer more than 20 meeting rooms and areas of...
More info

Meet iPlan, your assistance for planning a successful event.   Explore our meeting rooms with all basic...
More info

BCC Brochure BCC Catering Catalogue BCC Convention Planner
More info
Have questions?
We are more than glad to help you
Contact us